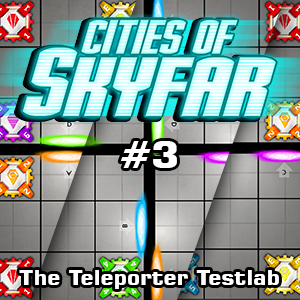 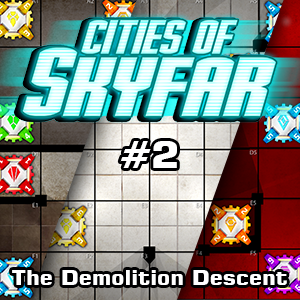 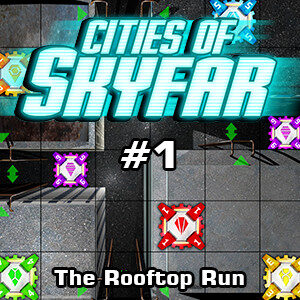 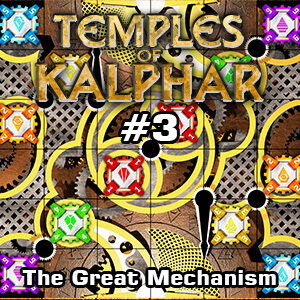 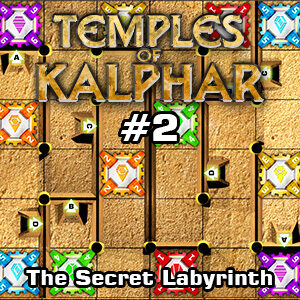 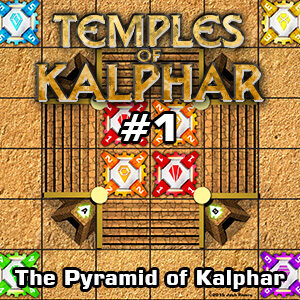 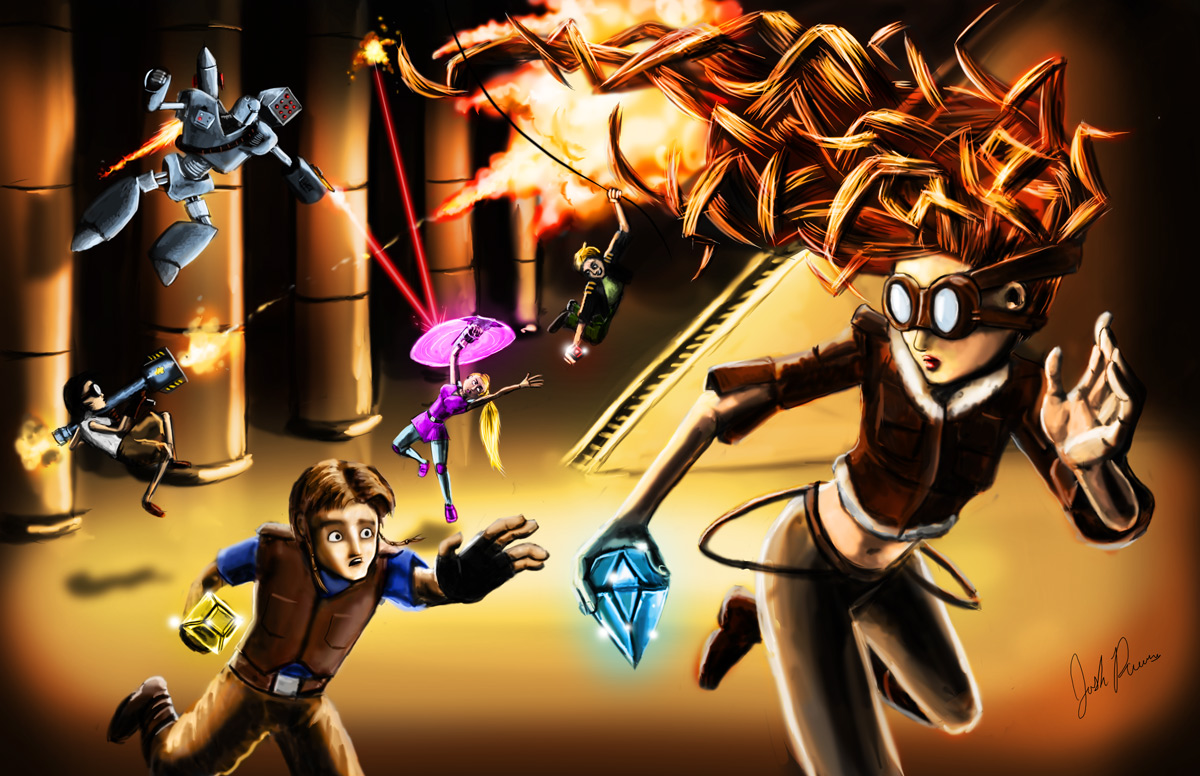 Khrysos Hunters is a game about intergalactic treasure hunters scrambling to compete for the most valuable loot of all: the mysterious treasures of the Khrysos Galaxy!

When a deep space explorer stumbles into this distant galaxy, they discover the remnants of vast civilizations, all abandoned but all seemingly centered around these strange gem-like treasures.

Do these treasures hold the answers to the lost civilizations? Do they grant unimaginable power? Can they unlock the very secrets of reality itself???
BLAH BLAH BLAH WHO CARES ABOUT ALL THAT!?! Not The KHRYSOS HUNTERS, that's for sure!
Treasure is TREASURE! And the fortune is there for souls brave enough to claim it!

But the competition is fierce!
Bounty hunters and space pirates, scientists and thieves, athletes and wealthy tycoons all rush to the distant worlds to compete for the fortune. All bringing their unique personalities and skills to the battlefield.

Who will take sides with whom?
How will fate turn the tides of fortune?
Who will gain riches beyond imagination, and who will be left in the dust?
And what more adventures lie in wait for… 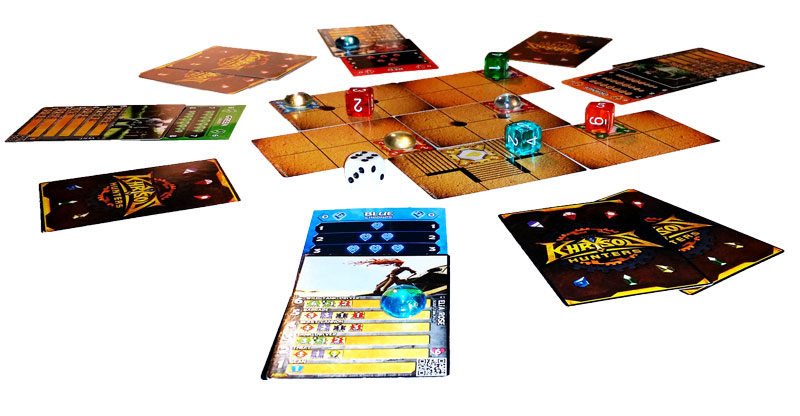 In Khrysos Hunters, players control teams of competing treasure hunters. Each Hunter card has 6 unique abilities or "Actions" that allow them to attack, defend and steal treasure from their opponents. This means that every hunter you play will have a different style and strategy you will have to discover.

The map is built using the tile cards and can be configured in near-infinite combinations so no two games will ever be the same!

Treasure shows up randomly on the map so you will have to keep moving to make sure your the other Hunters don't get it all first!
The game goes until a player collects 12 treasure.

Then it's time to re-deal and re-roll and jump back in for more!

Where it all began... 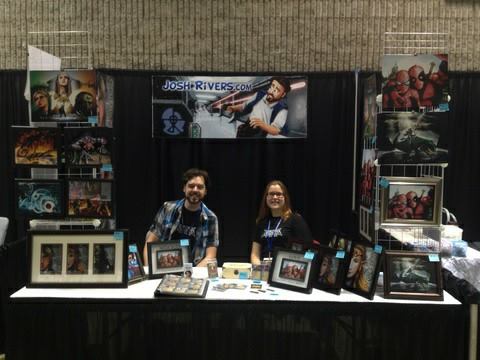 Khrysos Hunters was the creation of Canadian artist Josh Rivers developed in collaboration with his brother Jeremiah. What started in 2013 as a small fun project to take to local conventions grew into a world with dozens of characters, sweeping adventures and many hours laughing together, playing with friends.

A Khrysos Hunters game club started meeting at Prouse Pottery and Soap in Hamilton Ontario where rows of tables would play Khrysos Hunters for hours, trying out new characters and maps.
Taking a leap from printing cards and packing boxes themselves, the game was officially published in 2014 by The Flux Capacity.

After a few expansions the publishing trailed off, but Josh has been working hard since then to complete the full second edition release of the game!